Notice of Election of Officers and Directors.  The Chairman of the Monticello-Jasper County Chamber of Commerce would like to make public as according to the bylaws, the persons nominated by the 2015 nominating committee to serve as Board of Directors and Officers..  The election of the Board of Directors and Officers will be voted on at the Annual Membership Meeting, January 22, 2015.
The following members have been nominated to serve on the Board of Directors:
3 year term:  Tony Lewis – Lewis & Malone Heating and Air, and Dana Leach – Dana Leach Realty.  2 year term: Carol Atkinson – Jasper Health Services. 1 year term: Leah Dumas – Avon Representative, Tibia Williams – State Farm, and Tracey Nelson – Bank of Monticello
The 2015 Board of Directors have been nominated to serve as Officers:
Kathy Mudd – Chairman
Skip Davis – Vice Chairman
Linda Simmons – Secretary
Carol Ann McMichael – Treasurer 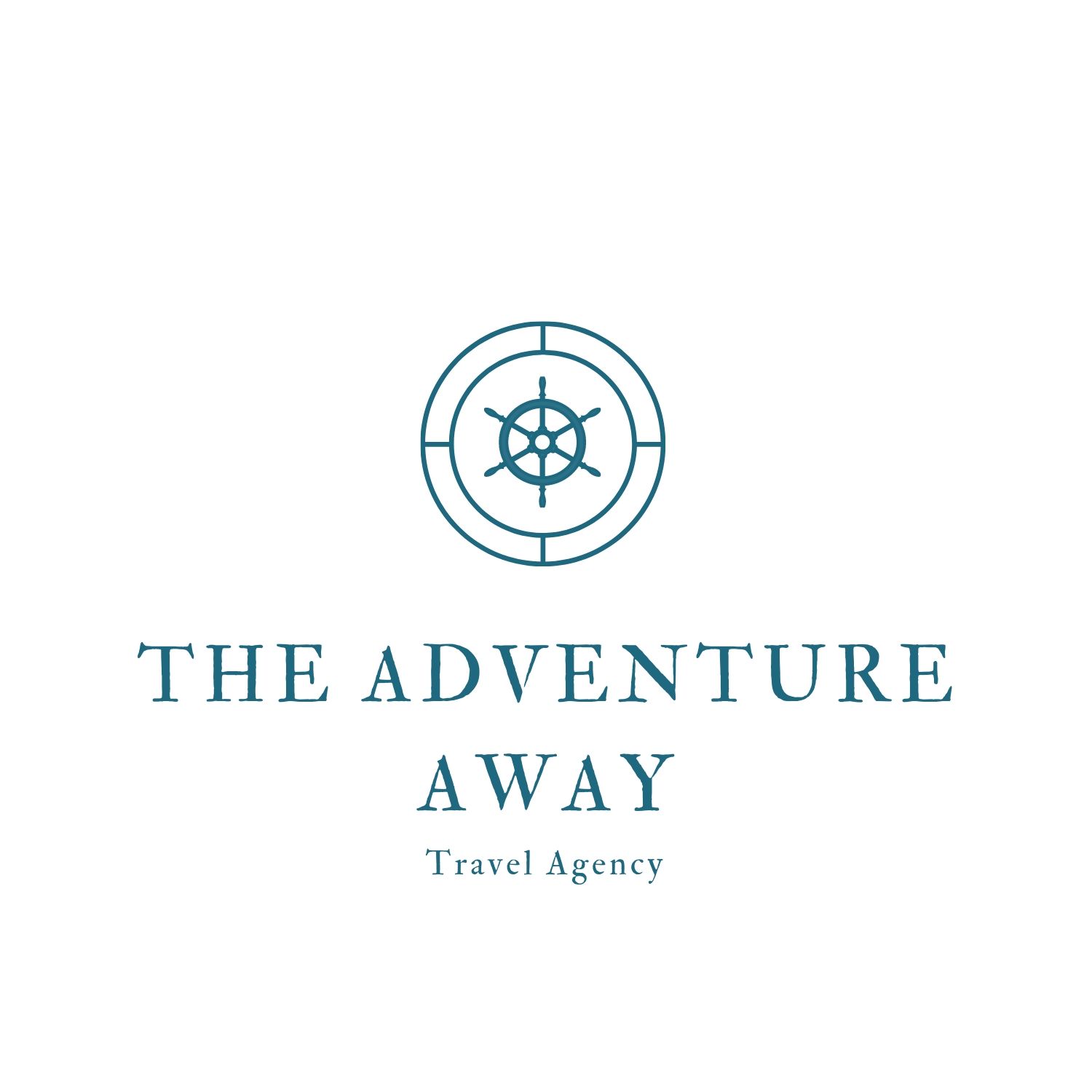